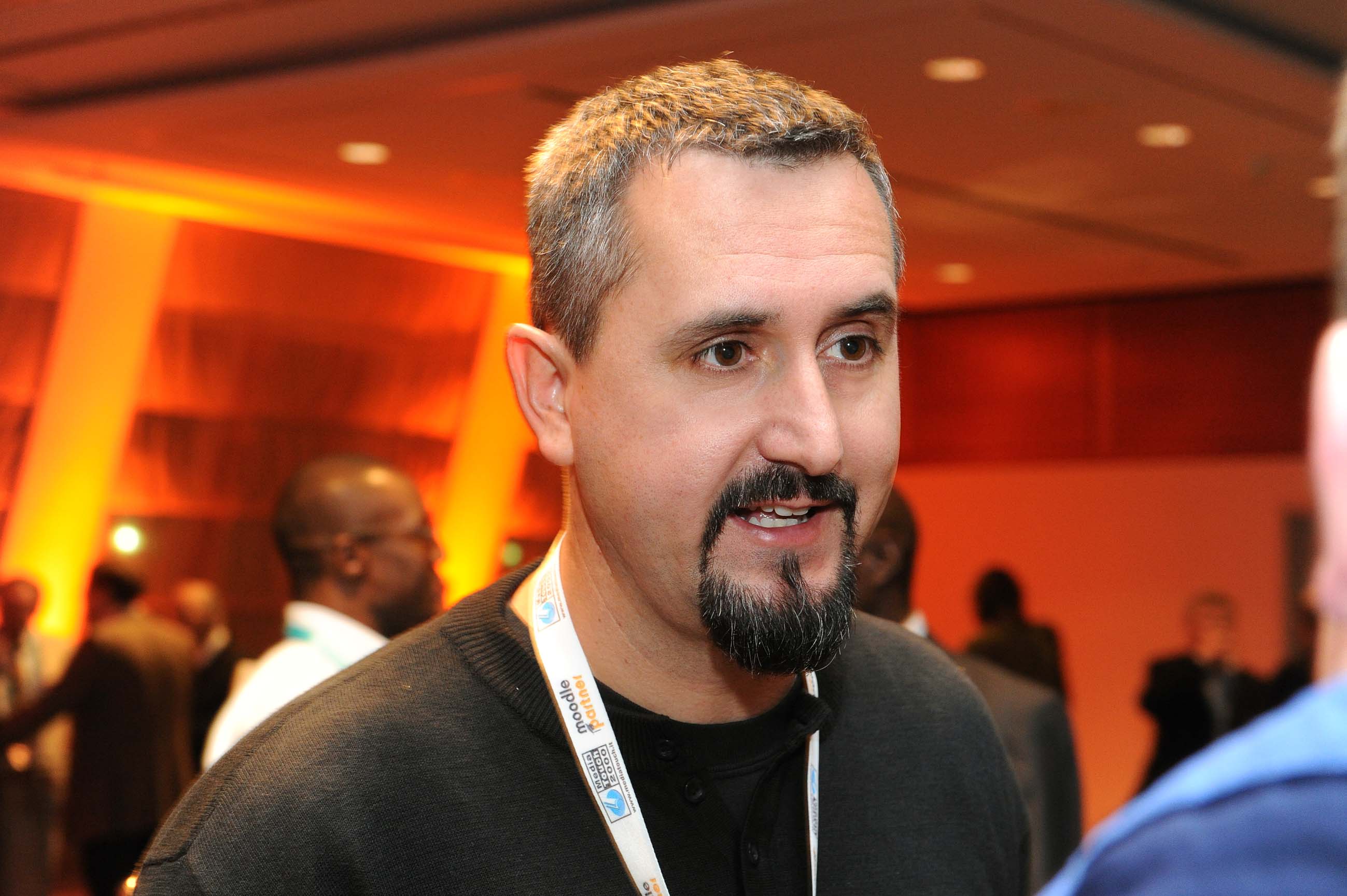 Martin Dougiamas spoke about Moodle 2.0 at the 2009 Online Educa in Berlin. Photograph by David Ausserhofer and licensed under a Creative Commons Attribution 2.0 Germany License.

I have written about Moodle 2.0 before. But last week in Berlin I had the opportunity to attend two more presentations by Martin Dougiamas about the plans for the next major version of Moodle and I have gotten a better idea of how things will work.

Moodle.com is completely transparent about their plans. You can read the roadmap and view the latest version of the planning document at any time. 16 developers are in Prague right now, making sure all of this will actually happen (search for #moodledev09 on Twitter).

My overview below is not complete. It is just some of the things I thought were interesting. Here we go! Did you know Moodle 2.0 will…

I am certainly looking forward to its release! Are you excited yet?