At the 1998 Olympics in Nagano, Japan, one athlete pulled a move that, so far as we know, no one else had ever done in all of human history.

This piece of podcasting is an object lesson in how to make audio that engages. This is how you tell a story.

The episode has everything: the bizarre marketing stunts of the coach of a black ice skater, the nearly inevitable paranoia of a black person when it comes to racism, the sound of ice skating, the difference between esthetics and (heroic) athleticism. All topped off by someone taking a stand.

Do yourself a favour and listen to it.

Source: On the Edge – Radiolab 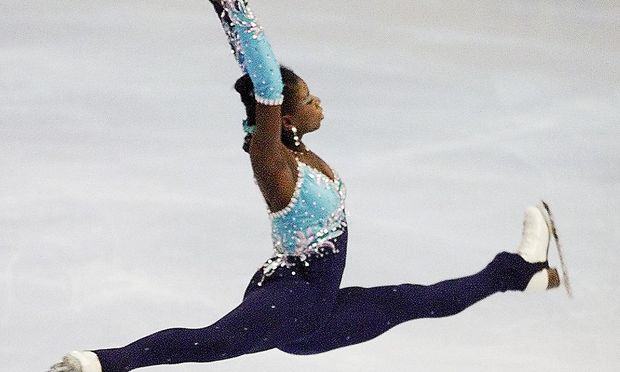 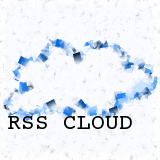