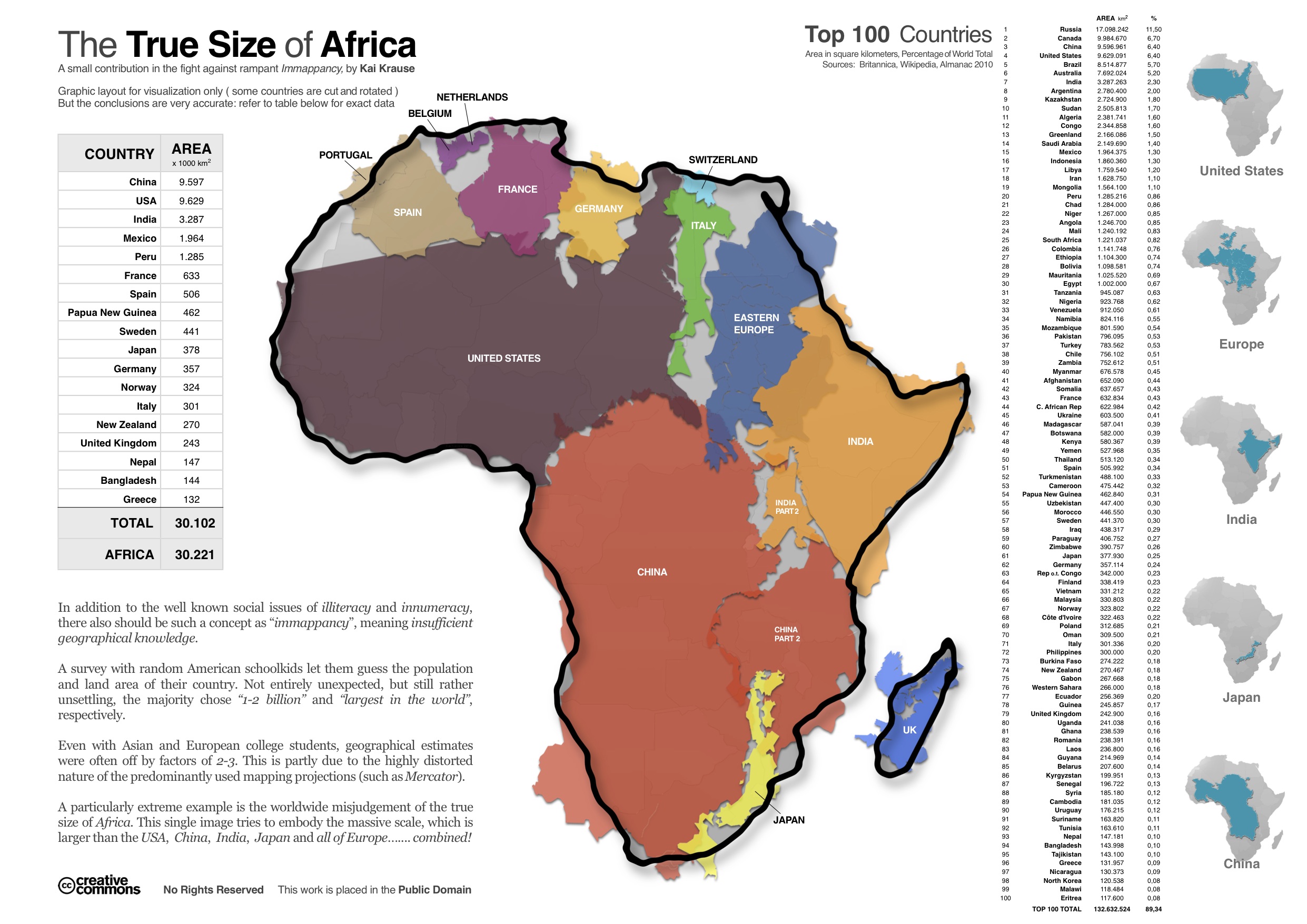 The true size of Africa 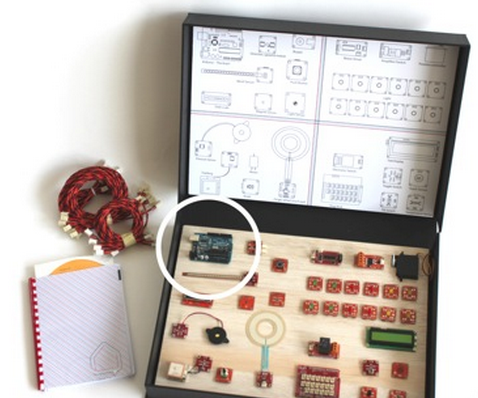 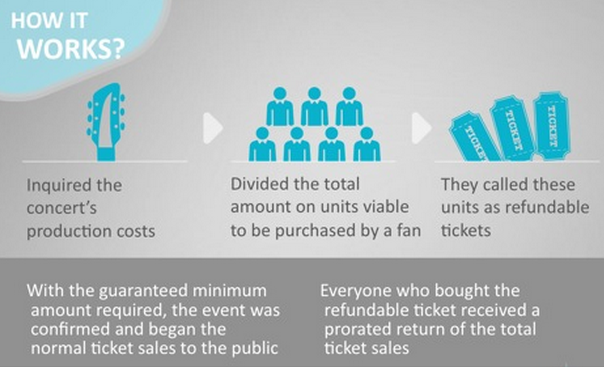