A website with The Big Lebowski quotes was blocked for no reason by Facebook. Looking for justice at a tech company that has automated the enforcement of its rules. Written by Reinier Kist.

Cult film The Big Lebowski (1998, directed by the Coen Brothers) tells the story of The Dude: a former hippie minding his own business, who falls prey to powers that are bigger than himself. The Dude happily fills his days bowling, smoking joints, bathing and drinking White Russians. But the easy life of this Californian Oblomov — on flip flops, wearing a bath robe, and brilliantly portrayed by Jeff Bridges — is roughly upended one day when two thugs kick in his door, threaten him, and pee on his rug. That act drags The Dude into a plot full of misunderstandings and colorful characters. An at the end, after his weird adventures, it turns out that all of it — spoiler alert — was for nothing.

This story is not about The Big Lebowski, but about thebiglebow.ski, a search engine for quotes from the film. A film which, more than 20 years after being released, still has a large number of loyal fans. Like The Dude in the film, the website and its founder Hans de Zwart became beholden to bigger powers. And just as in the film, the whole plot turns out to be based on a misunderstanding. But before that becomes clear, De Zwart has to go on a monthslong odyssey full of frustration and wondrous twists and turns.

The story begins when thebiglebow.ski is blocked by Facebook. Hans de Zwart, like The Dude a former activist who is taking it easy, has launched the site in the middle of May. The former director of dutch digital rights organization Bits of Freedom is a fan of The Big Lebowski. He has noticed that there isn’t a good search engine for quotes from the film. “Even though about every single sentence from the script is eminently quotable,” says De Zwart. So he builds the search engine in a week, including the possibility to share the quote on social media.

This is where Facebook says: no. Users who want to share their favorite quotes on the social network get the following message: “Your message couldn’t be sent because it includes content that other people on Facebook have reported as abusive.” Facebook subsidiary Instagram also blocks the site. Who has reported him? And Why? These questions put De Zwart on a search for justice. 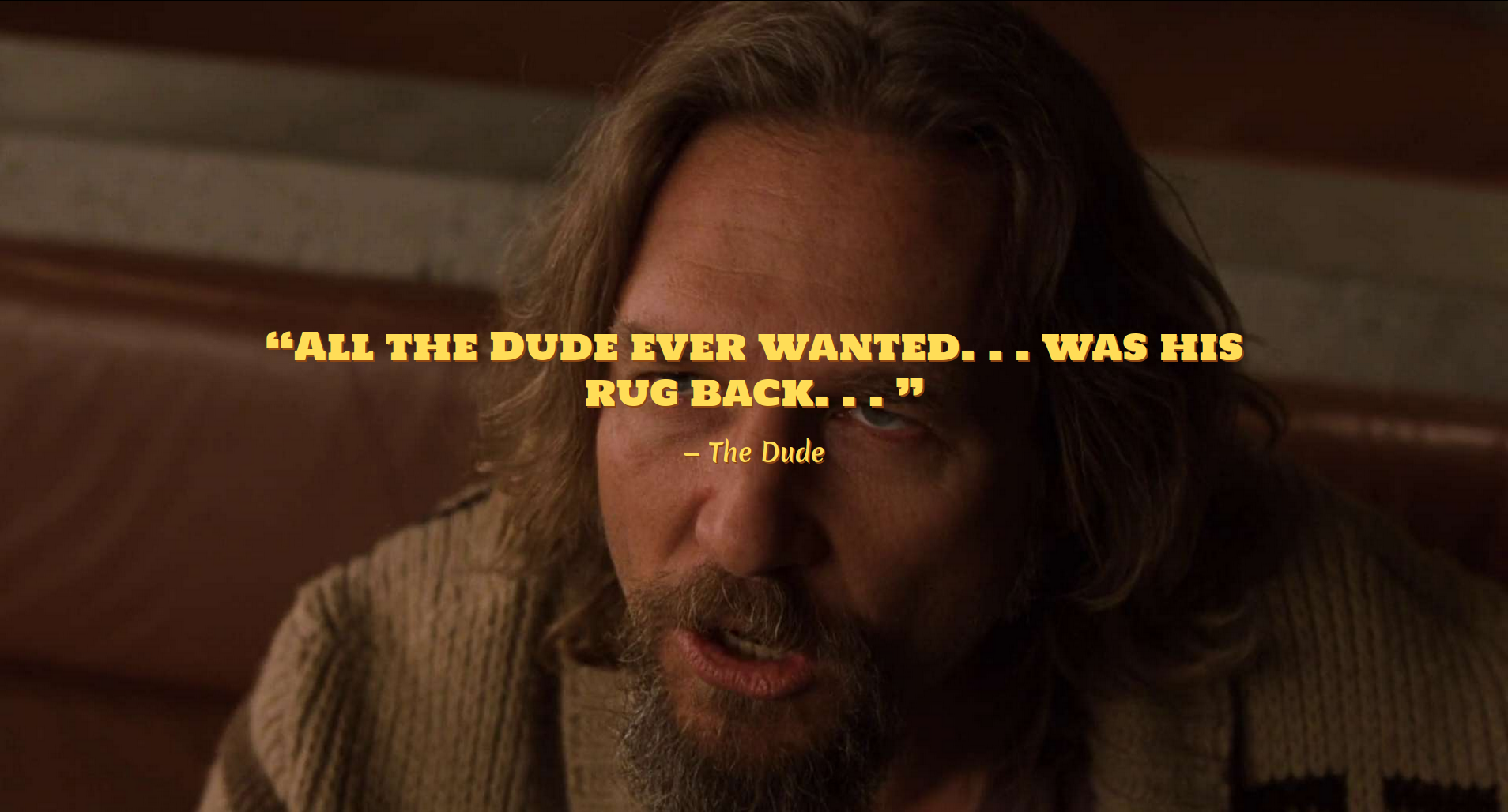 De Zwart wants to complain to Facebook, but that is only possible if he has a Facebook account. As a digital rights activist he doesn’t participate in social media, mainly because he doesn’t want to add to the surveillance economy. Still, he decides to create an account.

He immediately gets angry at Facebook messing up his name. The company changes his name to ‘Hans De Zwart’, with a capitalized D. A small annoyance, but for De Zwart it signifies something bigger: “It is the arrogance of a giant American corporation which considers the correct spelling of the names of millions of Dutch people an edge case.”

Then it turns out that Facebook doesn’t see De Zwart’s complaint as a complaint, but as an “experience”. The chance that Facebook will look at it is small. At the top of the complaint form is the following message: “While we aren’t able to review individual reports, the feedback you provide will help us improve the ways we keep Facebook safe.” When he hands in his complaint he gets a message: “Thank you for your experience.”

After a few weeks of waiting, it becomes clear to De Zwart that no one at Facebook will look at his complaint. He still has no idea what part of his website is “abusive” and why he is being blocked.

Facebook and Instagram have grown into essential communication platforms with billions of people sharing information and news. And for many (online) businesses these sites are the only way to reach their customers. That is why it is important that the information on Facebook and its subsidiaries find their way to users in a transparant and honest way. And that there is an equitable complaints procedure for people whose website has been blocked for whatever reason.

The power of the large internet platforms, and the responsibility that comes with that power, was the subject of a historical antitrust hearing at the US House of Representatives this year. Being a digital rights activist, De Zwart knows this discussion very well, so he starts to meticulously log his attempts to get clarity. 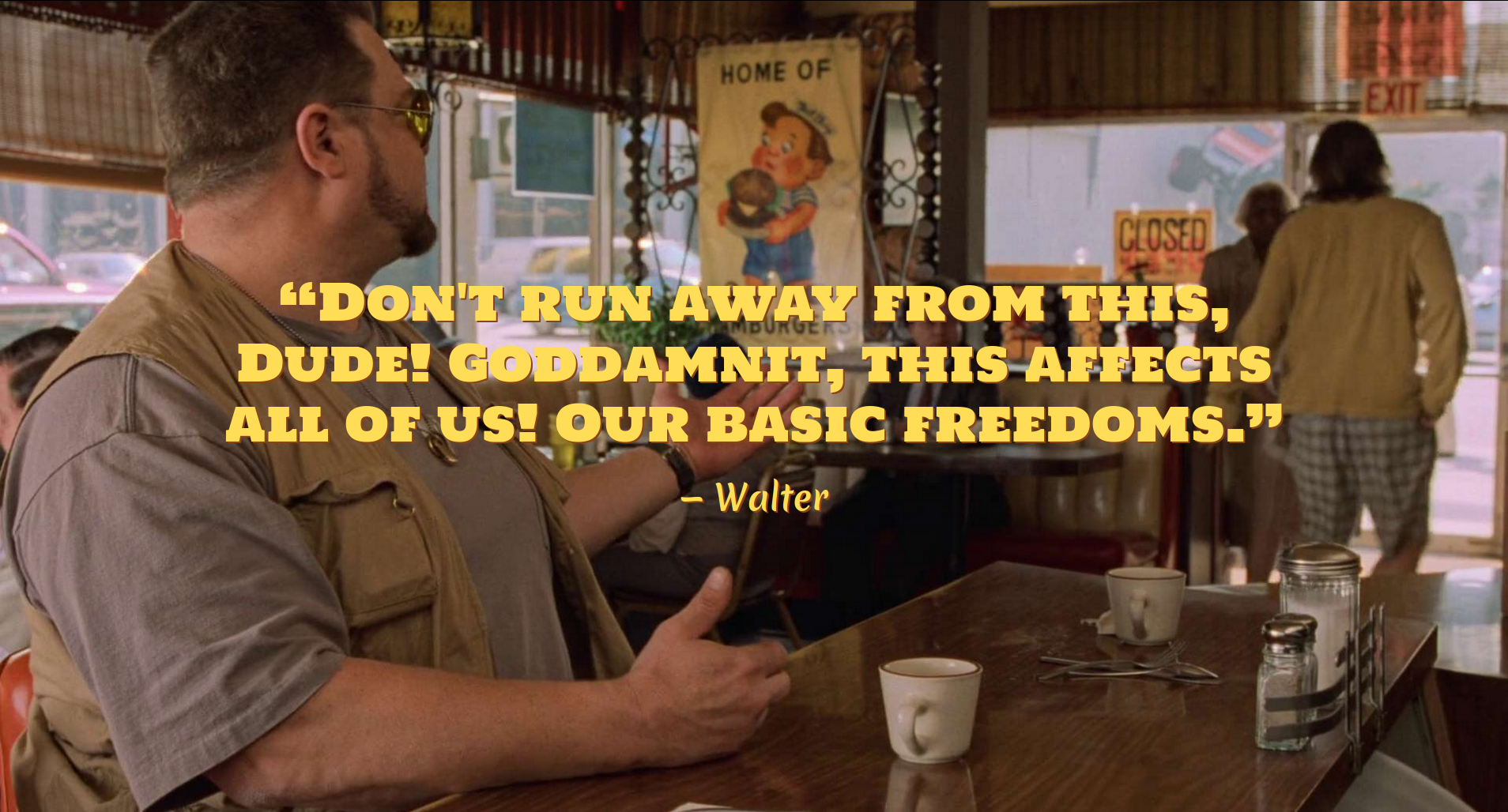 Halfway June, De Zwart tries to buy a Facebook ad for his website. He has read that Facebook might be willing to listen to your complaints if you are spending advertising dollars with the company. He creates a completely innocent advertisement and pays 5 euro to distribute it to the users of the network.

The advert is rejected, “this ad contains or refers to content that has been blocked by our security systems (#1885260)”, notes Facebook. De Zwart has no idea what the error code means and to complain about this, he first needs to agree to four sets of legal terms. Which he does, without reading them. But after reporting the problem, he again gets no indication whether Facebook is planning to do anything with his complaint. “Thanks for helping us improve!” is the happy message from the platform.

Writing in his log book he notes that he now has another problem: “I want my 5 euro back, but I can’t find any way of doing that.”

He thinks about just letting it all go. Of course he doesn’t really care about the 5 euro, it is the principle that matters. All the while he is clicking himself into an RSI injury, trying to keep all the settings on his Facebook account as privacy friendly as possible. 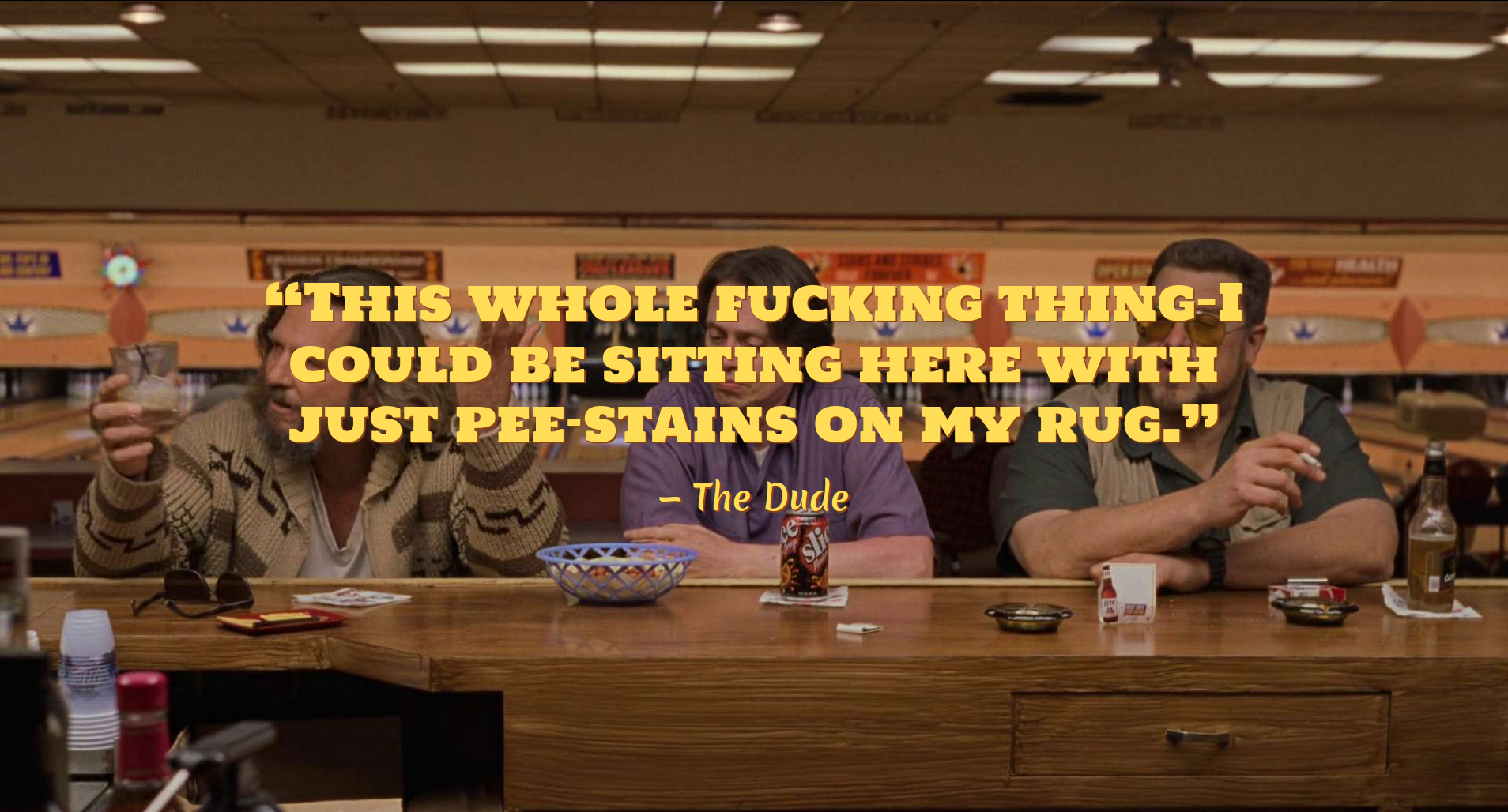 Why does he worry himself so much over this? De Zwart sees “the arbitrary (not to say totalitarian) decisions of the company” as a serious limitation on our freedoms, he emails to the author of this article. Especially since so many people have become very dependent on Facebook.

He considers the block to be “ridiculously disproportional”. Pages of the website which evidently don’t violate any of the ‘community standards’ and also don’t have any potential copyright issues, can’t be shared either. De Zwart doesn’t understand why it is completely impossible to get some form of due process at Facebook. He believes that there should be a working complaints procedure for website owners. A procedure that can also be used by people who don’t have a Facebook account.

“It appears that Facebook will only look at problems if they realize that it might cost them too much political or media capital if they continue to ignore them”, writes De Zwart at the end of his email.

These words turn out to be prophetic. A few days after the author of this article presents the case to a Facebook PR person, the problem is solved. Nobody had reported his website for “abusive” material — just like the film revolves around a kidnapping incident that has never taken place. The website has all this time been incorrectly labelled “by our automated tools” as spam, according to the spokesperson. “Our apologies for the inconvenience.”

Thebiglebow.ski can now be shared without limitations on Facebook: a bittersweet victory. “If this can happen to me, then I should assume that this happens to (tens or hundreds of) thousands of other people too”, according to De Zwart.

The end of the film is similarly bittersweet. The dude has an even nicer rug, but loses a friend. Hans de Zwart still hasn’t gotten his 5 euro back.

This article was written by Reinier Kist and originally appeared in Dutch in NRC on August 3rd, 2020. It was translated into English by Hans de Zwart.