Maggie Shelton works for Ikea and talked about storytelling. She started her talk by showing some of the stories that Ikea allowed their staff to tell about their personal lives and how they relate to the culture at Ikea. See this one for an example (not the example Maggie used, the stories aren’t public):

Ikea’s Human Resources department actively uses these videos to share how their culture lives and it can be really be a tool that engages people with the company. Storytelling is all about gaining trust. Authenticity is important. This means there is a big difference between a message coming from high above or a message coming from “the workfloor”. I personally find these type of stories (consciously not using a big Ikea logo in the back) of which they have more than a thousand(!) incredibly valuable. According to Shelton they are also timeless.

She then shared the example of the “home furnishing introduction”. This was an assignment where she, as a learning person, had to help the home furnishing manager with some of her goals around how people should be engaged with home furnishing. She created a story about a guy who is a bit in mess and who starts reflecting on himself through his own home. She played us the first episode. The film was made with as little spoken language as possible as it had to be translated into 28 languages. The video is then used in a two-hour lightly facilitated workshop.

If you want to have maximum impact with your story (on learning), then it is very important to have discussions after watching the film, usually by asking questions about the video.

One more thing I learned from this session is that there is a circular Ikea store built in 1965 Stockholm inspired by New York’s Guggenheim, interesting! 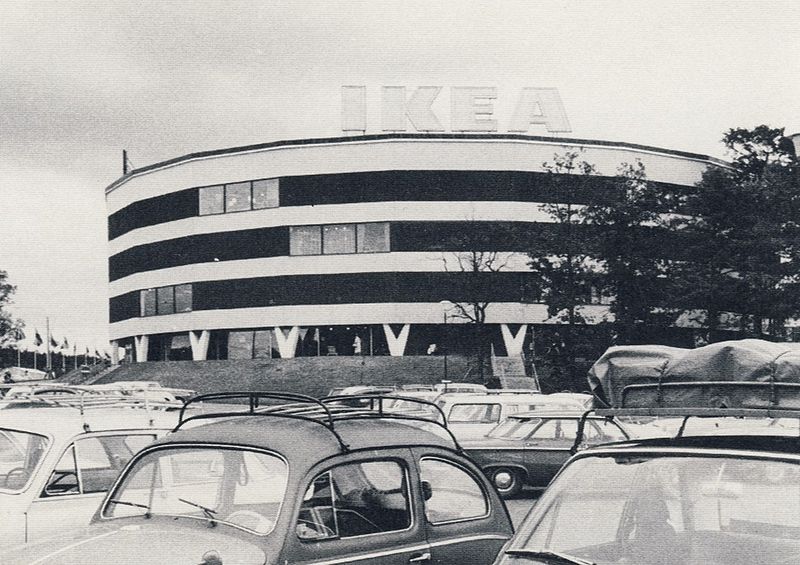