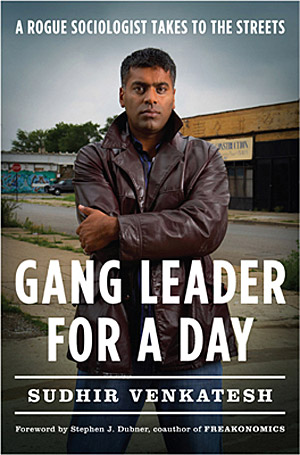 2 thoughts on “Gang Leader for a Day”