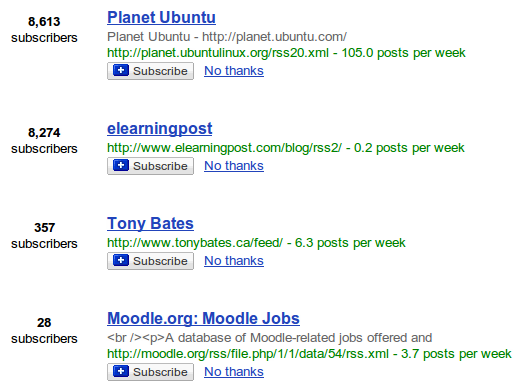 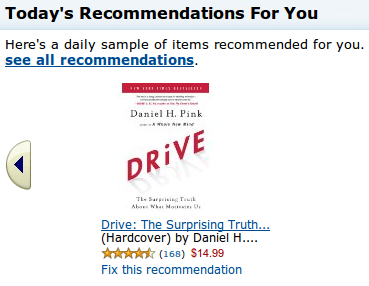 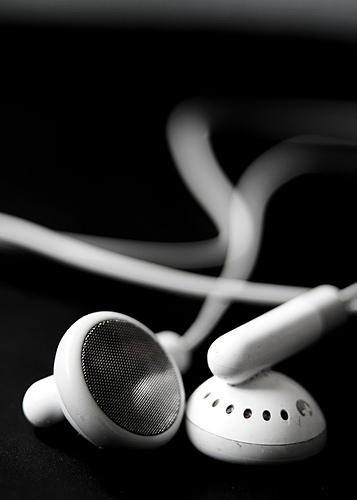 About two years ago I had to change the way I got to work. I used to take the train and would spend all that time reading. Suddenly I had to drive a car and it felt like I was wasting my time. That is until I found out about podcasting.

I have about ten hours of listening to fill every week and do that with the following podcasts (not in any particular order):

I use Amarok (not the KDE4 version!) to download these podcasts and sync them with my iPod. Amarok really deserves a plug as it manages the podcasts on my iPod perfectly. Podcasts continue where I left them, get downloaded automatically when new ones arrive, get deleted from my iPod when I have listened to them completely and show the little image of the show.

I am always looking for new things to listen to and would appreciate any recommendations.